The NDN Team is organizing our 2nd NDN Hackathon to be held on March 20-21, 2016 on the UC San Diego Campus in La Jolla, CA. We solicit Hackathon project proposals that advance the state of NDN. Participants will have approximately 12 hours to work on the projects.

We encourage projects that: 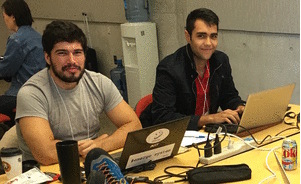 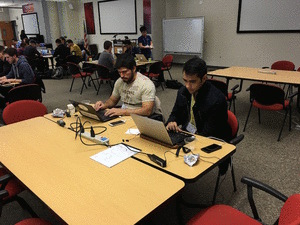 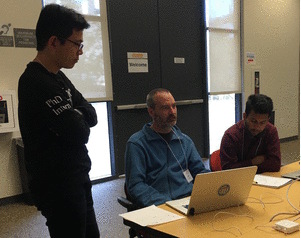 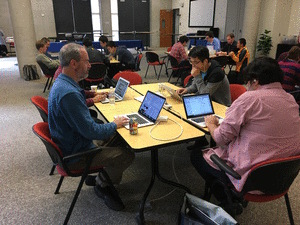 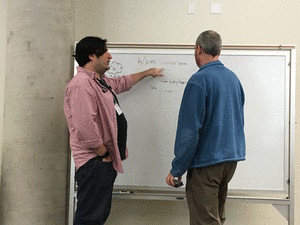 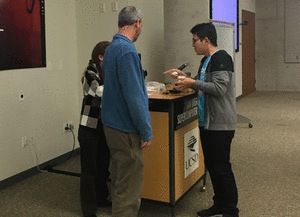 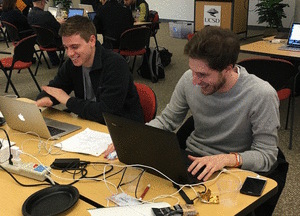 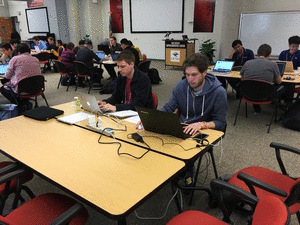 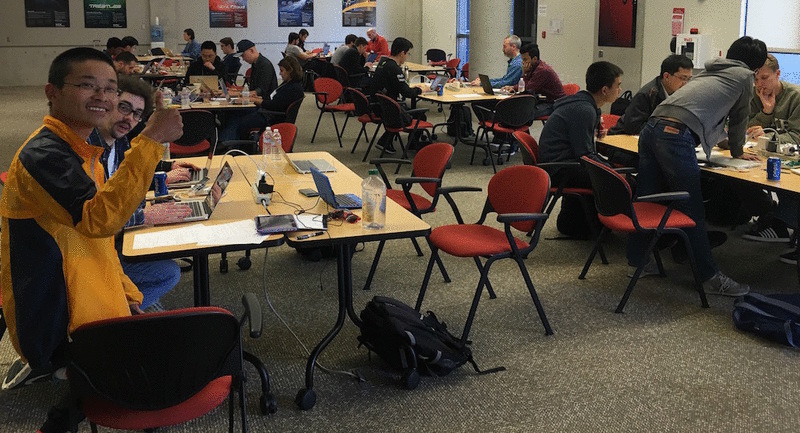 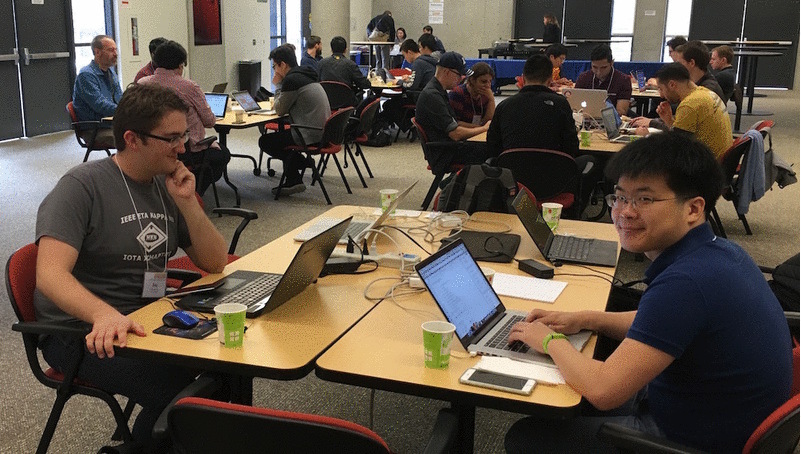